Why is seismic protection important?

The seismic protection of structures is one of the main areas of study of structural engineering, particularly in geographical areas with high seismic risk. The goal of seismic protection is to minimize buildings damages and, therefore, save lives during earthquakes; in fact, it is essential to guarantee buildings safety in highly seismic countries like Italy, where earthquakes caused 120,000 victims in the twentieth century. In the last 25 years about 75 billion euros have been spent for post-earthquake reconstruction.

For some building types, seismic protection is an indispensable requirement; this applies to:

Recently, the traditional approach, based on guaranteeing structures a high ductility that allows them to be damaged in a widespread way without collapsing, has been joined by innovative technologies such as seismic protection active systems.

What are seismic protection active systems?

Seismic protection systems for civil structure could be active or passive technology. Active systems use mechanisms that are activated if they register a seismic shock and whose force is modulated according to the recorded accelerations. Active protection technologies use devices that we could say “react to earthquakes”. This is the case of Active Mass Damper: masses moved by mechanical arms whose oscillations are controlled electronically, and whose frequency is established according to the forces received, or of hydraulic systems whose magneto-resistive liquid changes its viscosity characteristics in function of electrical stimuli sent by a central control system.

ISAAC has developed the first smart seismic protection active system design for existing buildings called I-Pro 1. After being installed on the roof of the building I-Pro 1 independently identifies the structure, records the movements of the building and automously counteracts earthquake’s forces, avoiding damage to the structure or collapse. ISAAC technicians and engineers are able to provide assistance to designers and construction companies in order to define the correct and effective use of I-Pro 1 for seismic protection of buildings. 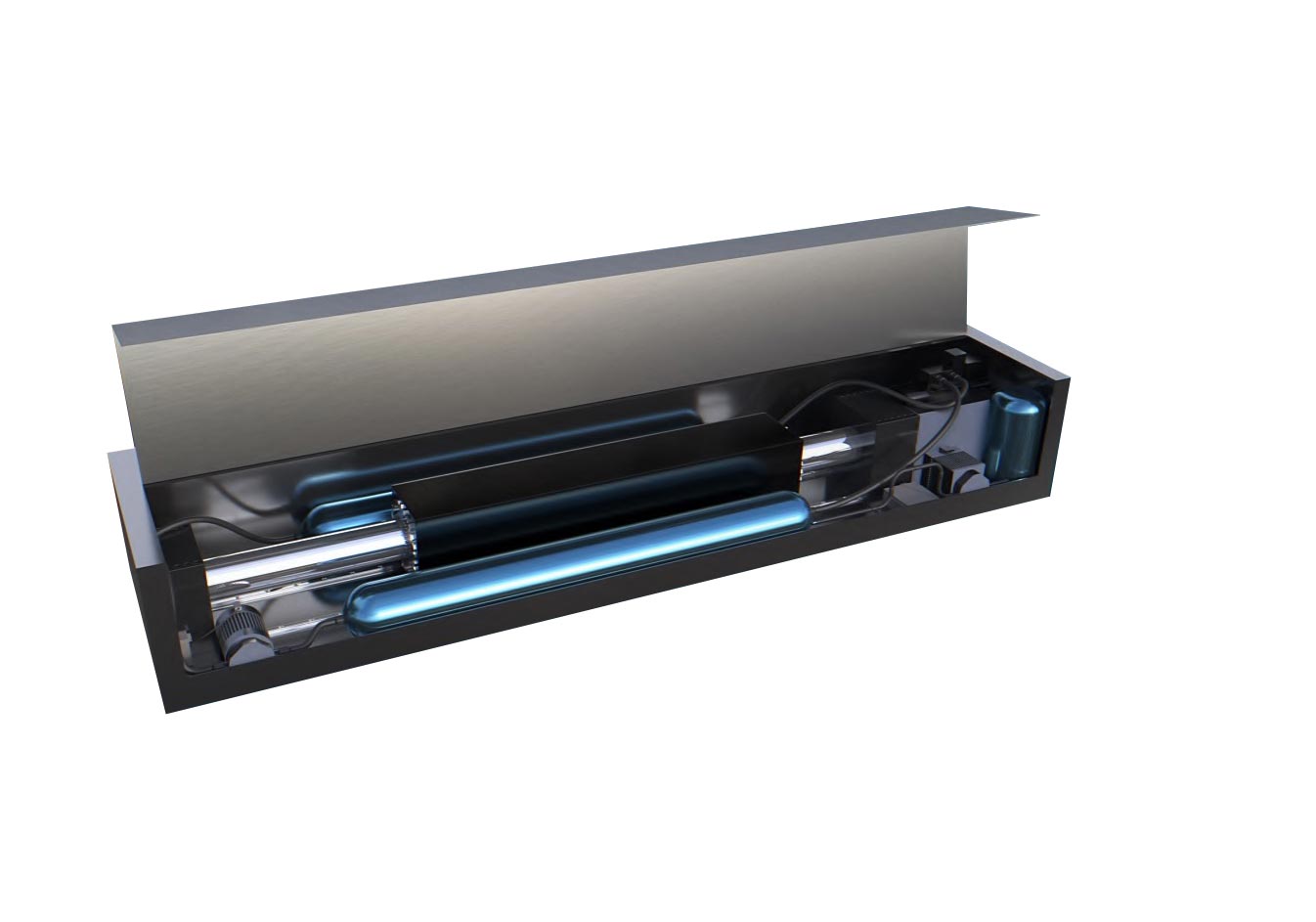