In the construction of new buildings or in the case of seismic adaptation of existing ones, it may be necessary to use structural joints per avoid damage to buildings during a possible earthquake.

Ma what are structural joints? They are required for the installation of the active anti-seismic dissipators like I-Pro 1? Let's find out together. 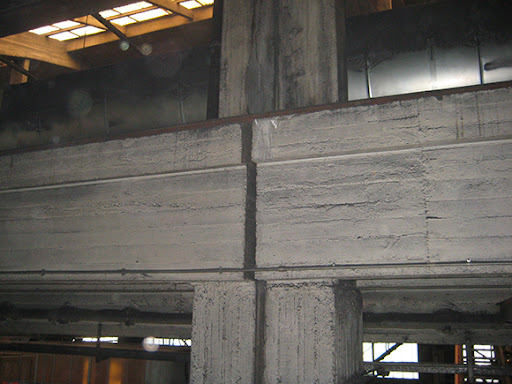 Structural joints and active seismic devices: what they are

I structural joints and dilation are design elements which protect the building subjected to seismic stresses, compensating for the movements that may develop and avoiding hammering and any other form of contact and interference with adjacent structures. They are installed between adjoining buildings or within the same structure.

I active heatsinks such as I-Pro anti-seismic device 1 they intervene in a manner dinamica when they detect the earthquake, contrasting with the oscillations caused by the earthquake of adequate forces able to counter them. Of easy installation, are positioned on the roof buildings and do not involve invasive interventions.

What is the role of structural joints in seismic protection?

The structural joints are real interruptions in the continuity of a work, which prove to be crucial for avoid seismic damage.

In the event of an earthquake, two parts of the same structure or two buildings adjacent can respond differently to tremors and collide with each other giving rise to the dangerous phenomenon of hammering.

Structural joints serve the purpose of avoid impact between structures and allow a movement of the oscillating parts which allows the building not to be damaged.

In the case of coatings, such as the pavements, i are employed expansion joints to allow the structure to move freely, even in the event of temperature variations, without the risk of breaking.

As we have seen, the two systems intervene in different ways to limit the damage caused to buildings by earthquakes. But how to install structural joints and active heatsinks? Can they be used together?

The installation of structural joints in a building is often recommended before proceeding with the introduction of anti-seismic technologies. The joints make the action performed by the active devices even safer and more effective as I-Pro 1. Furthermore, the latter causes the displacement of the buildings to be reduced and the thickness of the structural joint decreases to the point of becoming comparable to that of a simple thermal joint.

The two anti-seismic solutions they can be therefore integrate in the same structure, since they perform different interventions, operating locally in the case of the joints and globally in the case of the I-Pro device. Combining an intelligent and dynamic system with design components allows you to fully protect the building.

Discover more on the innovative I-Pro 1 system for seismic protection!

I-Pro 1 is the intelligent active technology for the seismic protection of existing buildings.